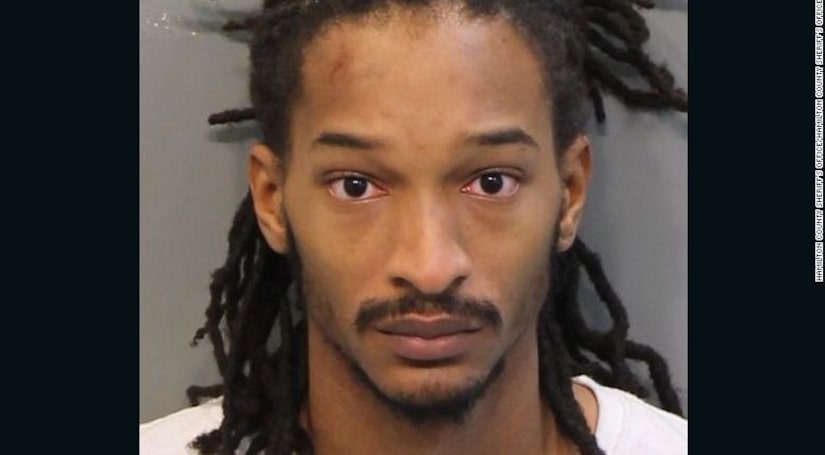 A police report says Walker took a turn too widely and side-swiped another car in September.

According to a report from CNN, bus company Durham School Services has had 142 crashes that involved injuries in the last two years. Three of the crashes involved fatalities.

Now, a flag is drooping at half-mast next to the Hamilton County bus garage. Inside Durham School Services' office, no one would answer our questions about their employee, Walker, who was driving Bus 366 when it crashed Monday afternoon.

A Tennessee Bureau of Investigation background check came back clean, but Walker's driving record from the Tennessee Department of Safety & Homeland Security shows he had been in two accidents in the last two years before Monday's fatal crash.

One was just two months ago in Chattanooga in a school bus.

Walker's license was suspended after an earlier accident in 2014. The report says after the crash, he failed to show proof of insurance.