UPDATE March 20, 2017: A jury found David Watson, a former captain with the Tucson Fire Department, guilty on two counts of first-degree murder and one count of second-degree murder on Friday, March 17, KOLD-TV reports .

The judge, after questioning the jury about whether there was a possibility of reaching a verdict, thanked the jury members and sent them home.

A status hearing has been scheduled for Dec. 2, at which point more will be known about the future of this case.

For now, the attorneys and witnesses remained under a gag order, meaning they cannot talk about the trial.

The jury began deliberating Friday, Nov. 18, and broke for the weekend.

David Watson is facing charges in connection with the death of his ex-wife Linda Watson, his former mother-in-law Marilyn Cox and Cox's friend Renee Farnsworth.

The jury has options in handing down their verdict. It can find Watson guilty or not guilty on all, some or none of the charges. For the second-degree murder charge, the jury has the option of finding Watson guilty of the lesser charge of manslaughter. 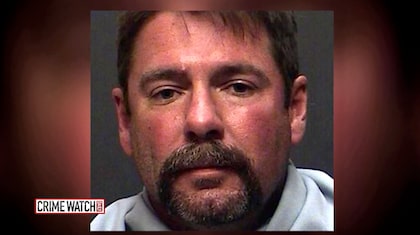