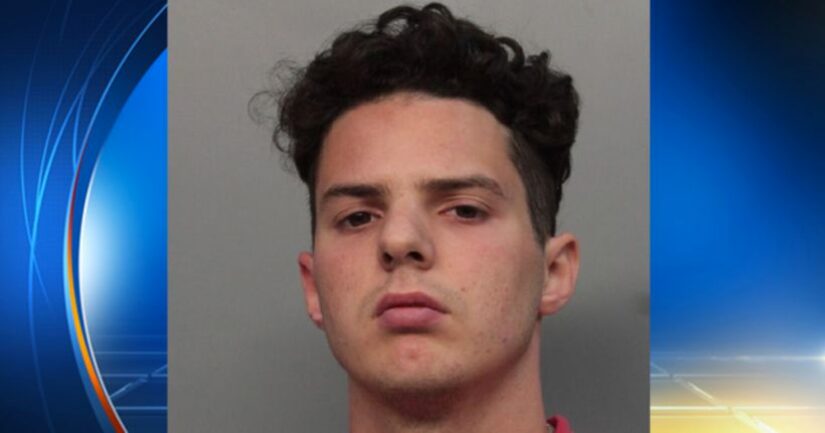 MIAMI -- (WKMG) -- A South Florida man stabbed his father in the neck, angry that his father wanted to circumcise him, according to a police report.

Alex Fultz, 20, was arrested Sunday on a charge of attempted felony murder.

According to a police report, Fultz's father was asleep on a sofa in his bedroom when Fultz, armed with a knife, entered and stabbed his father in the neck. Police said Fultz then dropped the knife and left.

The victim was flown to Jackson South Community Hospital to be treated for a stab wound.

Police said officers later spotted Fultz walking toward them, both of his hands raised in the air.

"Don't shoot. Don't shoot," Fultz told the officers, the report said. "I'm the one who stabbed my dad."

Fultz told police that he was angry at his father because he wanted to cut the foreskin on Fultz's penis, and Fultz was scared that it would hurt, the report said.