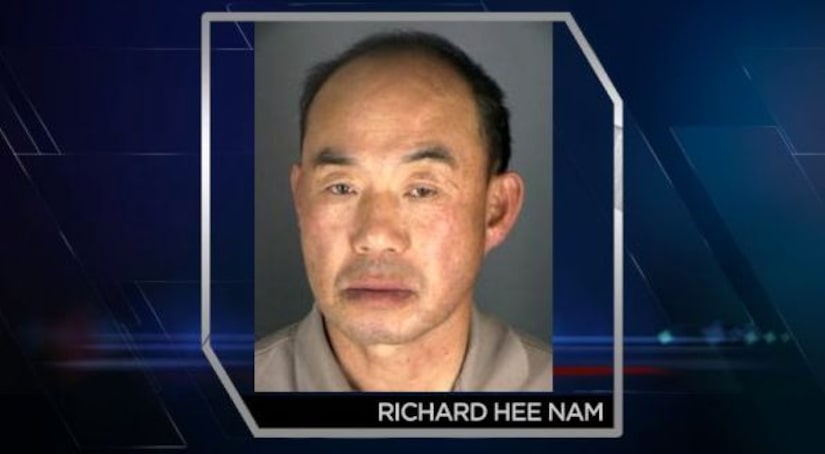 AURORA, Colo. -- (KDVR) -- An Aurora man gave new meaning to the term “snowball fight” after he pointed a loaded gun at kids throwing snowballs at his van.

Richard Nam, 55, told police he was sleeping in his van when the kids, all under 13-years-old, began throwing snow at his van.

When police tracked Nam down, he told police he was “scared” and leaned out of his window to wave his gun at the kids.

One of the boys said Nam pulled the trigger but the gun failed to go off.

Nam showed his .38 revolver to police which had bullets in four out of five chambers.

Nam said that he always keeps the first chamber empty.