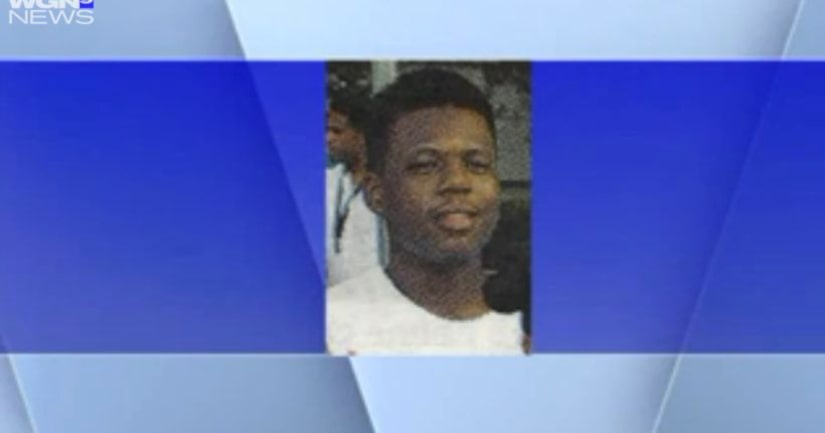 A Cook County judge charged 16-year-old Tariq Harris and 17-year-old Dijae T. Banks with first degree murder in connection with the killing, while also denying bail for the pair.

“I'm not excited, about even the charge,” Rep. Davis said. “I have empathy not only for the members of my family whose lives have been disrupted, but I also have empathy and concern for the families of the individuals of those who were involved.”

Prosecutor Bryan Grissman said the situation started as a dispute over a pair of shoes that had been borrowed in exchange for a pair of pants. According to prosecutors, Harris and Banks came to Wilson's Englewood home at about 6:45 p.m. Friday.

Grissman said Banks asked for Wilson's 14-year-old brother to return shoes he had borrowed, but he refused unless she returned pants he had lent in turn. Prosecutors say that's when the argument became a fist fight.

“Defendant Harris then took a step back, raised the firearm and fired it one time, striking the victim in the neck,” Grissman said.

Davis said that his family is struggling to understand what happened, but also how it could have been prevented.