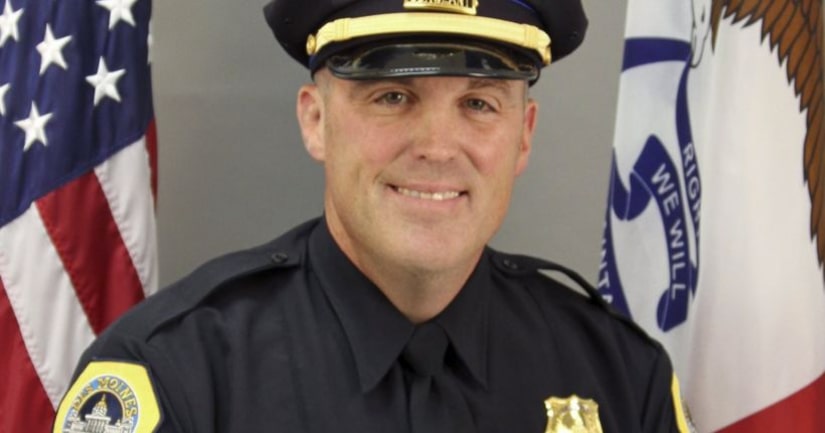 YORK, Pa. -- (WPMT) -- Fifty-eight law enforcement officers have been shot and killed this year — well ahead of last year's 12-month total, according to the National Law Enforcement Officers Memorial Fund.

The most recent shooting happened in San Antonio, Texas. Detective Benjamin Marconi, 50, was fatally shot in his patrol car outside police headquarters.

The shooting occurred after Marconi had pulled over a driver and returned to his patrol car to write a ticket. A man pulled up behind him, walked to the patrol car and shot the officer twice.

The 2016 shootings have spanned the nation, from California to Massachusetts, and they've exceeded the number of firearms-related police deaths in all of 2015. According to the fund, firearms were responsible for 41 of 123 officer fatalities in 2015.

The decade's highest total came in 2011, with 73 officers shot dead. 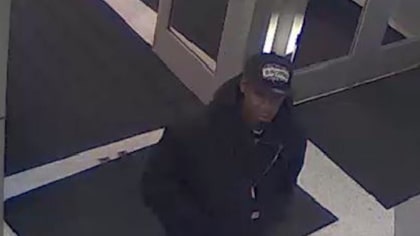