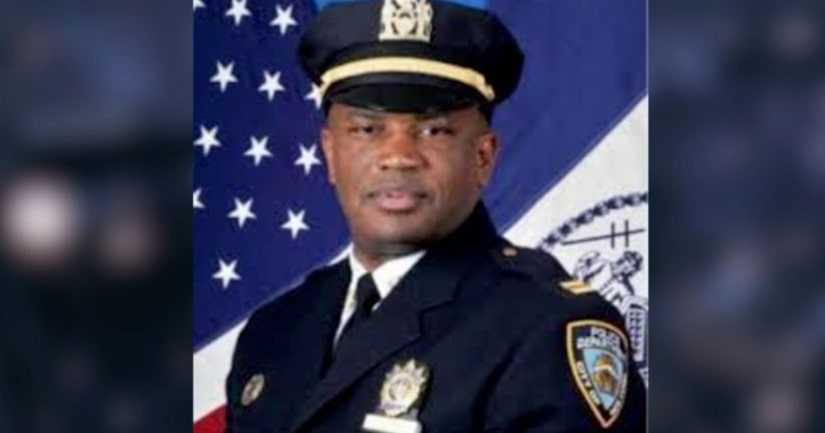 THE BRONX, N.Y. -- (WPIX) -- A Bronx NYPD commanding officer has been accused of sexually assaulting a female officer, a subordinate, and faces multiple sex abuse charges, according to a criminal complaint.

According to the criminal complaint, at approximately 1:15 p.m. on Nov. 6, Walton instructed the victim to come to his office at the precinct on Eastchester Road. The victim stated that when she arrived at the office, Walton forcefully pulled her hair and attempted to kiss her mouth.

Walton then grabbed the victim, turned her around and grabbed her vagina over her clothing, the criminal complaint states.

When the victim attempted to push away, Walton yelled, "Where the hell are you going?"

Walton grabbed the victim again, according to the complaint, took her hands and placed them on his penis over his clothing while stating "I'm leaving soon, don't f--- with me, remember, remember."

The victim states that she continued to push Walton off her, yelling "Stop, what are you doing? You need to stop. What the hell?"