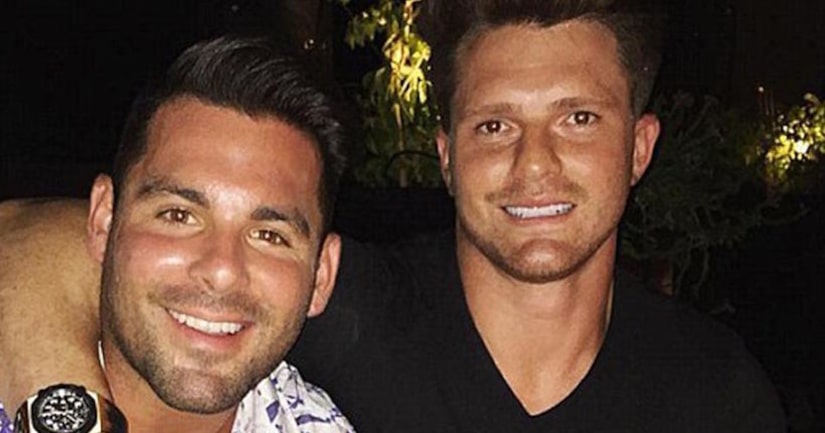 James Rackover, 25, of NYC, and Lawrence Dilone, 28, of Jersey City, went before a judge at Manhattan Criminal Court late Thursday on suspicion they stabbed a stranger to death after a night of drinking, then tried to cover up the crime.

Both were charged in connection with the killing of Joey Comunale, but questions remain as to who actually committed the murder.

“It's only the beginning for us and I look forward to what our review of the evidence will reveal,” their defense attorney Maurice Sercarz said. Rackover and Dilione are being held in lieu of $3 million bond or $300,000 cash.

NYPD detectives found bloody evidence that Comunale was killed inside an East 59th Street apartment over the weekend. His body taken 50 miles away to Oceanport, New Jersey where the duo allegedly tried to destroy evidence.