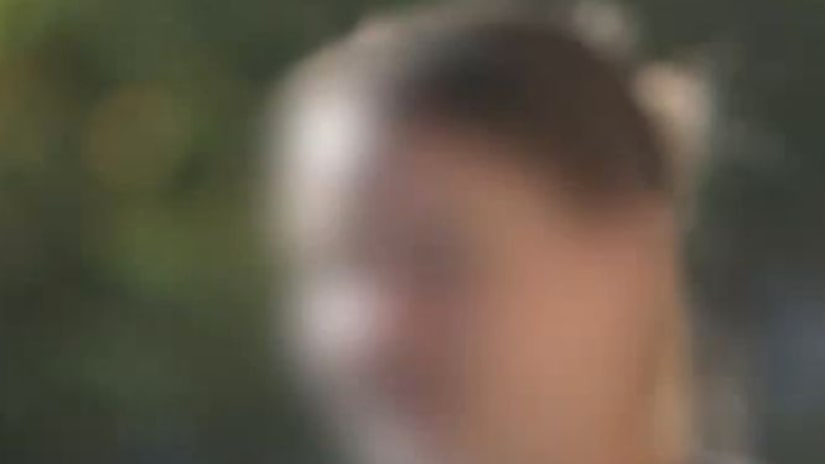 KANSAS CITY, Mo. -- (WDAF) -- A Kansas City mom faced a decision about whether to turn her son in for sexual assault. Dylan Scheer stands accused for two counts of statutory sodomy.

The sexual assault happened in her home, and the victim was a relative. For protection, FOX 4 is not saying the mother's name or showing her face, as she described what she calls the most difficult moment of her life.

"It was extremely hard. I still love him, he's my son, he's my first born, I would do anything for him," the mom told FOX 4's Shannon O'Brien.

Anything, but protect him after a sexual assault where a 10-year-old relative was the victim. It was 12:30 in the morning on Sunday, October 30 when the mom saw someone coming out of the girl's bedroom.

FULL STORY: Mom describes turning in her own son for sexual assault - WDAF