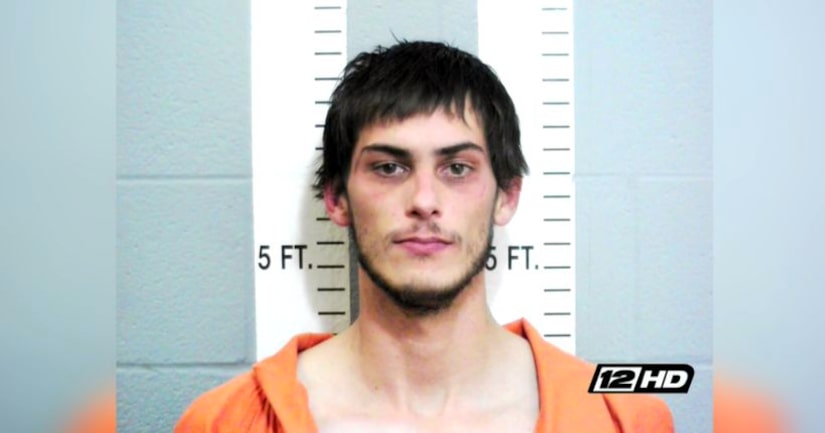 According to KXII,10-year-old Presley Brown was messaging friends when she spotted the reflection of a man hiding in her closet.

“He kind of popped out, and I was scared to death. He said 'Don't be scared, little girl,'” Brown remembers.

At that point, her parents ran into the room, and her father began fighting 26-year-old Race Cox.

Investigators told KXII that Cox was wanted on two felony warrants prior to allegedly breaking into the Brown's home.