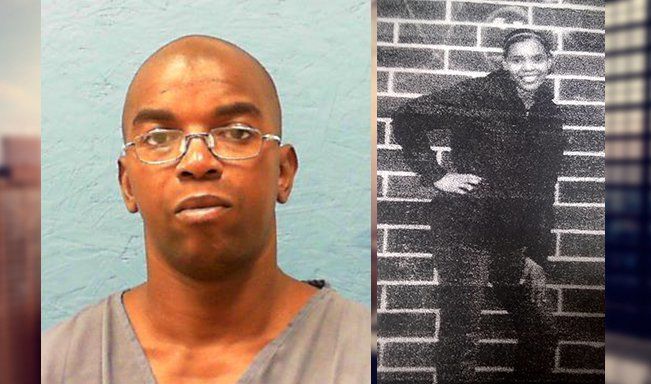 BROOKLYN, N.Y. -- (WPIX) -- Sharabia Thomas, 17, lived down the block from Ralph Avenue's 81st Precinct in Bedford-Stuyvesant, and when she left for EBC Bushwick High School at 8 one morning in February 2004; she was heading for a field trip.

She never got there.

Hours later, in the confines of the adjacent 83rd Precinct, the nude body of a teenage girl was discovered in an alley on Palmetto Street. The body had been put inside two laundry bags.