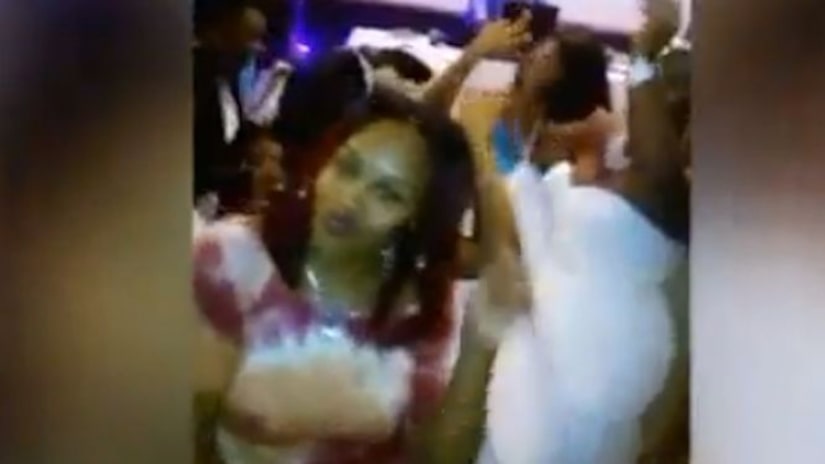 KANSAS CITY, Mo. -- (WDAF) -- Maryanna "Pretty" Pennington has a famous uncle, rapper Tech N9ne. But it's her daughter's uncle, Deandre Jackson, who is accused of killing her.

“She was always there for me, she was kind, pretty,” 12-year-old MarJada said of her sister.

So “Pretty” that's the name Maryanna Pennington was always called. The 25-year-old mother of three spent Saturday night at a cousin's wedding.

“We were all there at her wedding just having a ton of fun,” her cousin Keshia Clark said.