A 17-year-old spent money like it was nothing, even installing a stripper pole in her kitchen. But police say Crystal Howell was hiding something -- or rather, someone.

A loving father is murdered, his cold-blooded killer someone close to home. And when he's dead, some say his own house becomes party central, complete with a new stripper pole.

But where is his body? Was money or drugs the motive for murder?

Now family and friends are speaking out for the first time about the father who was murdered, and the twisted teen who pulled the trigger.

Crystal Howell pleaded guilty in October to first-degree murder and concealing a death/failing to report a death not from natural causes.

She was sentenced to 60 to 84 months in prison for the second charge, followed by a minimum of 25 additional years for the murder charge to be served before she can apply for a parole hearing. 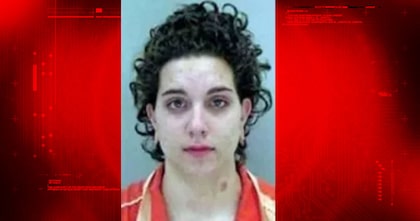