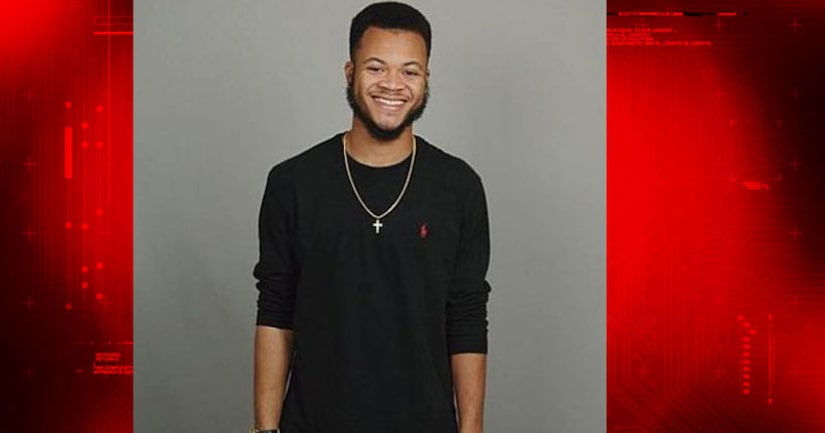 HOUSTON -- (KIAH) -- The Houston Police Department is searching for the son of a U.S. congressman after he was reported missing Thursday, authorities said.

Carl Conyers, 21, was last seen by his roommate at their apartment in the 3700 block of Southmore Street Tuesday afternoon, investigators said. Conyers is the son of U.S. Rep. John Conyers of Houston.

Conyers is also a student at the University of Houston, where he is president of the Black Business of Association, according to his Twitter profile.

“Yesterday, Rep. John Conyers, Jr. and his wife Monica Conyers learned of the disappearance of their son, Carl Conyers, who is a student at the University of Houston. Rep. Conyers and his family ask for privacy as they work through this situation of uncertainty and ask that anyone with knowledge of their son's whereabouts, contact the Houston Police Department immediately.”

Conyers' girlfriend, Daisha Lewis posted a plea for help on Twitter. She reportedly went to her boyfriend's apartment on Wednesday and found a messy room and a packed backpack, leaving her worried and scared since she claims Conyers is normally tidy.

Texas Equusearch has also joined the search party. Hopefully, a team effort can solve this mystery.

Officers said Conyers is 6 feet tall and weighs around 145 pounds. His father's Facebook account posts a flier for Conyers, showing the U of H student no longer has facial hair.