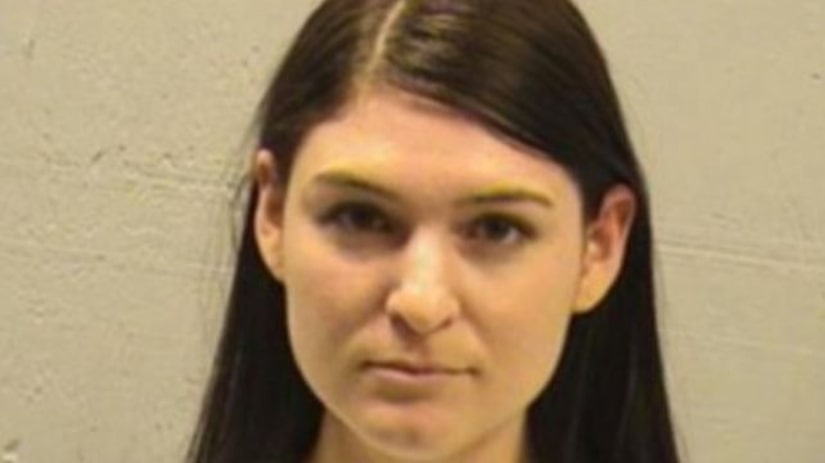 COVINGTON, La. -- (WGNO) -- A former teacher who supplied marijuana-laced brownies to two students last year has pleaded guilty to two counts of distribution of marijuana to a student and two counts of obstruction of justice.

Camille Breaux Brennan, 31, of Mandeville, a former teacher at Archbishop Hannan High School, will be sentenced Jan. 5, according to a news release from the 22nd Judicial District Attorney's Office.

Under the plea agreement, Brennan is expected to receive a sentence of 10 years in jail with seven of the years suspended, and upon her release she will be on probation for five years.

She also will be ordered to undergo substance abuse and mental health evaluations and have no unsupervised contact with minors. The victims and their parents were consulted and have indicated that they are in agreement with the plea.

Brennan admitted to giving two Hannan students brownies, laced with marijuana, on May 1, 2015, and then asking the students to lie in an attempt to cover up the crime. Brennan even destroyed a written statement by one of the students.

The crime came to light when one of the students became ill and admitted to a family member that she had eaten two brownies containing marijuana and that a teacher had supplied them. The family member also uncovered conversations between the student and Brennan on social media in which they used made-up names and discussed the making of marijuana brownies.