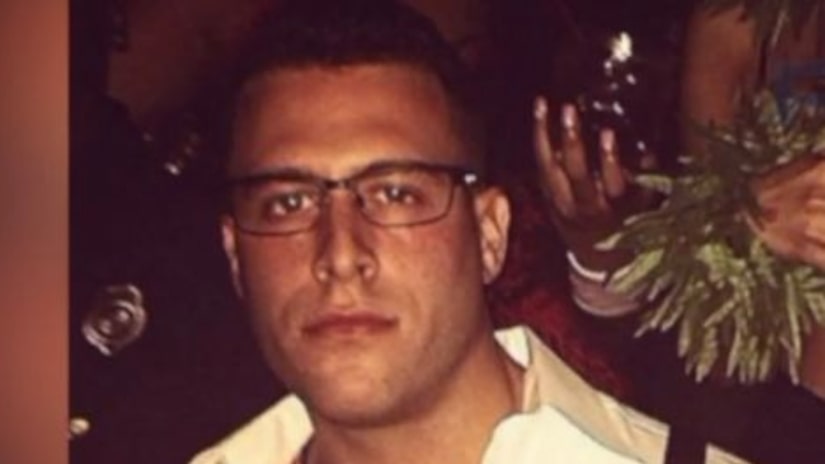 NEW YORK -- (WPIX) -- The thought of Joey Comunale's brutal murder was too much for his father to bear.

"He touched everybody who came in contact with him, loved him," Pat Comunale said. "He was one of a kind. He didn't deserve this, he didn't go looking for trouble."

The 26-year-old Connecticut man left his Stamford home Saturday for a night of partying in the city. Detectives say Comunale left Greenwich Village in the early morning hours Sunday and was invited back to an apartment on the Upper East Side to continue drinking.

NYPD Chief of Detectives Robert Boyce said in a Wednesday night press conference Comunale might have been with strangers.