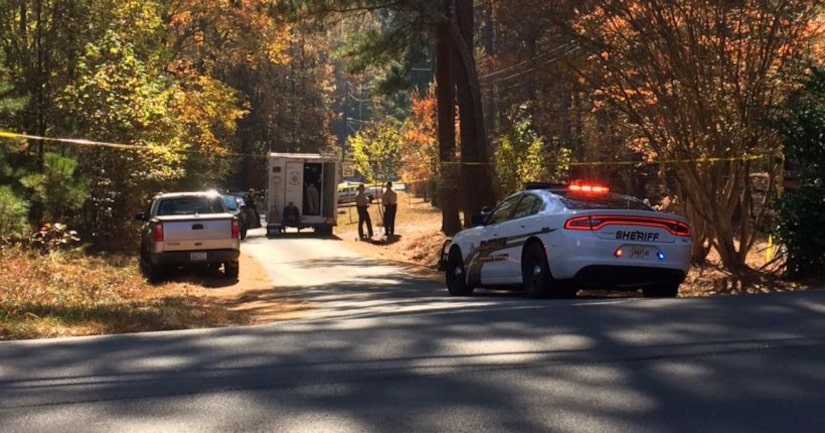 WOODSTOCK, Ga. -- (WGCL) -- Cherokee County Sheriff's Deputies said a woman who was reported missing was found dead outside her Woodstock home on Wednesday.

Deputies said they received the call about 58-year-old Karen Twilley sometime in the morning on Wednesday. They said she was found dead outside her home on Pine Circle in southwestern Cherokee County.

Authorities tell CBS46, Twilley was found with suspicious wounds on her body.

Deputies arrived at the Pine Circle address and located Twilley dead outside the home.

Cherokee Sheriff's detectives are currently on the scene collecting evidence attempting to determine the cause of this suspicious death.

Twilley's brother, 54 year-old Joseph Twilley has been named a person of interest in the case.

FULL STORY: Brother of woman sought after her body found outside home - WGCL