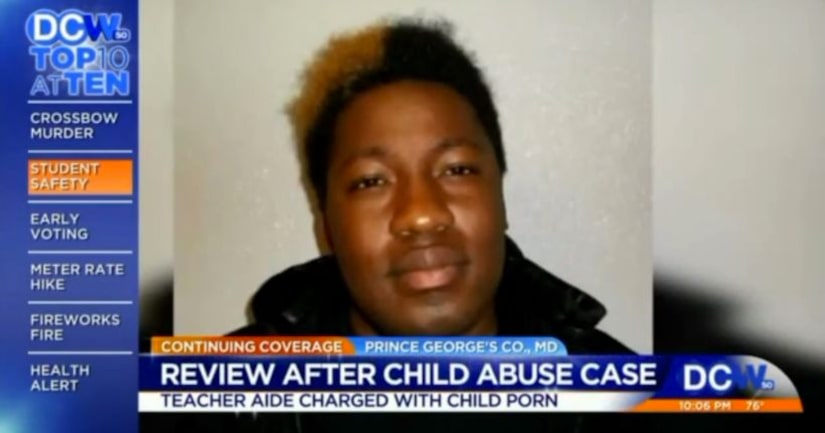 These charges come on the heels of previous charges that stemmed from a case that claimed that Carraway abused or recorded children preforming sexual acts at Judge Sylvania W. Woods Elementary School where he worked.