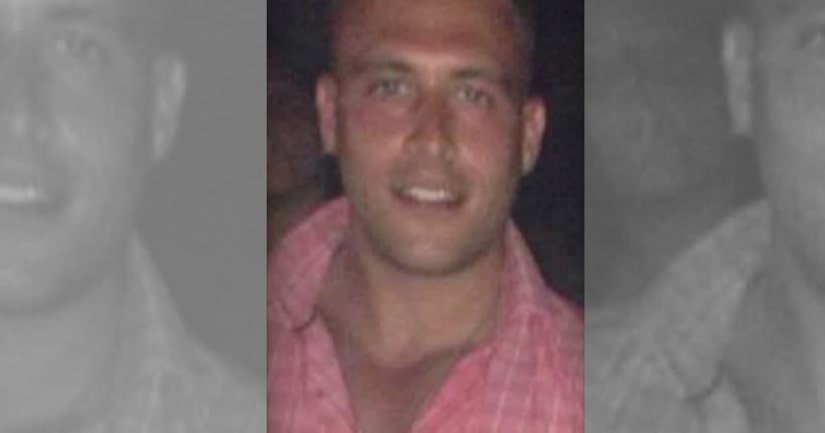 NEW YORK -- (WPIX) -- Police are investigating the disappearance of a Connecticut man who was reported missing on Monday after allegedly attending a party in Midtown Manhattan — and the NYPD thinks he may have been the victim of foul play, police sources said Tuesday.

The party's host was reportedly caught on surveillance camera wheeling out a luggage cart and two large suitcases. It is not clear what was in those suitcases.