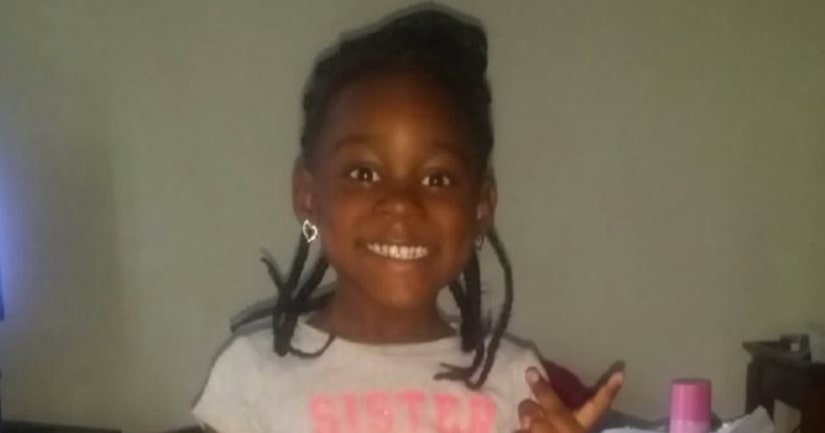 KANSAS CITY, KS -- (WDAF) -- Months after a metro mom made the painful decision to take her 4-year-old daughter off of life support, investigators have ruled Honesty Sanders' death a homicide. The Kansas City, Kan., Police Department announced the development in the case on Tuesday, adding that they still haven't arrested a suspect, but say they know who the suspect is.

KCK police say on May 27 officers responded to the 700 block of Vermont Ave., and found Honesty laying unresponsive on an apartment floor. Officers attempted CPR and she was later taken to a hospital where she died.

In June her mom told FOX 4's Robert Townsend that she was convinced someone severely beat the little girl.

"I had a feeling something was going on with her. Didn't nobody believe me, the police, asking them, asking DFS," Myra Price said.

"If a baby comes in the hospital by themself unresponsive, brain-damaged, crushed lungs, that's showing bruises all over her body, that's abuse so I don't understand why there's nobody in custody."

Price said that in October of 2015 she took Honesty to her paternal grandmother's home, saying she needed assistance.

"I was off work for a couple of weeks. I asked her, 'Right now I'm struggling. I really need your help,'" Price explained.

She added that the grandmother took Honesty to her father's home in KCK, and then only spoke to her daughter three times in a matter of seven months.

"He would let me talk to her for a little bit or I be like, 'Honesty, are you okay?' He'd take the phone from her and that's how you know something was wrong," Price said.

After Honesty was hospitalized, Price said she couldn't stand to see her suffer, and made the decision to take her off of life support.