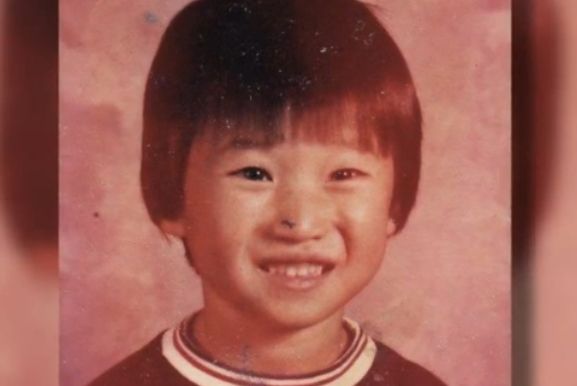 TACOMA, Wash. -- (KCPQ) -- A federal judge in Tacoma has ordered the deportation of an Oregon man who was adopted from South Korea 38 years ago.

“I thought I was a citizen,” Adam Crapser said.

But Crapser is not a U.S. citizen, and the father of four now sits locked up at the Northwest Detention Center, a private immigration prison in Tacoma. He is awaiting deportation to South Korea, a country he doesn’t remember.