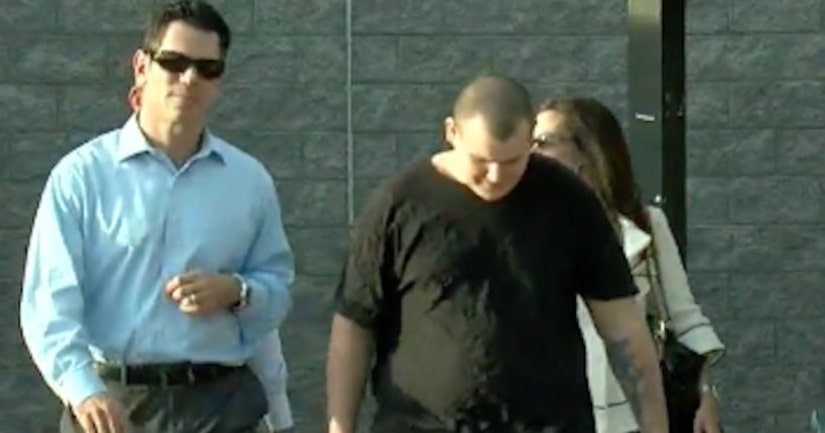 PHOENIX -- (KNXV) -- More information is being released about a string of freeway shootings in Phoenix last year.

According to the third party independent report paid for by the Maricopa County Attorney's Office, there's no way to connect Leslie Merritt Jr., 22, the formerly accused "freeway shooter" to the crimes.

A forensics expert recently re-tested the bullets linked to the shootings and concluded that there's no way to connect Merritt's gun to the first four incidents DPS originally had linked to Merritt.

DPS is investigating a total of 11 incidents and there are no leads on the other cases.