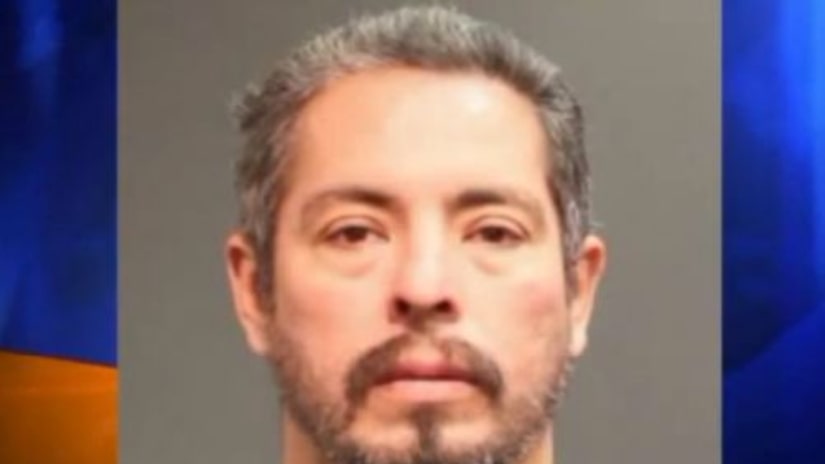 SANTA ANA, Calif. -- (KTLA) -- Two men have been arrested in connection with the 1999 kidnapping and rape of an 11-year-old girl in Santa Ana after DNA evidence linked the men to the crimes.

Ismael Salgado, 36, of Chicago, Illinois, and Jose Plascencia, 36, of Laveen, Arizona were recently arrested both on charges of kidnapping to commit a sex offense and forcible rape, the Santa Ana Police Department announced in a news release.

Salgado was arrested at his Chicago home on Oct. 5, and Plascencia on Nov. 6 in Nogales, Arizona.

Investigators said in February 1999, an 11-year-old girl and her friend were walking near the Jerome Center in Santa Ana when the two men pulled their car alongside them and forced the girls to get inside. 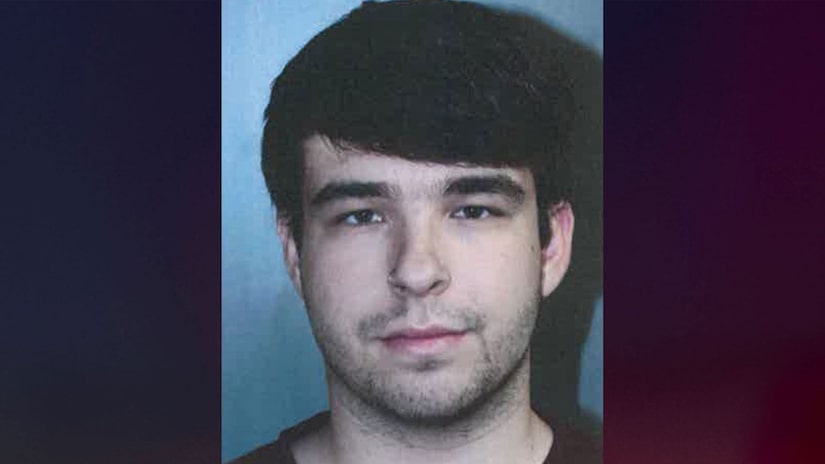