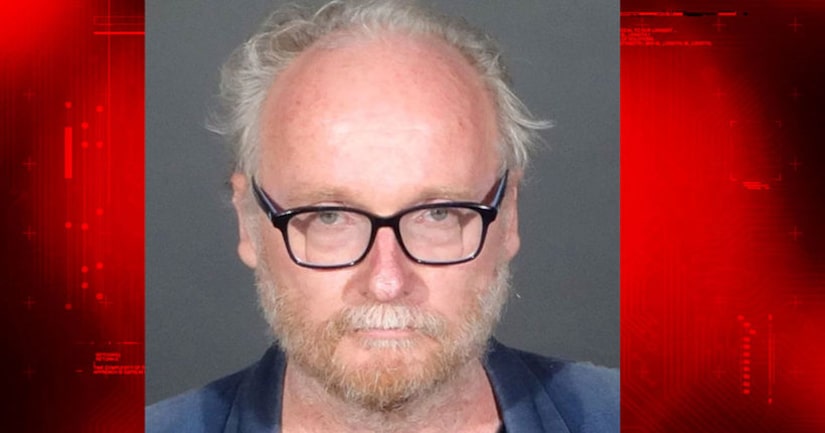 LOS ANGELES -- (KTLA) -- The Los Angeles-based owner of a string of drug treatment facilities has been charged with sexually assaulting nine of his clients and running a fraudulent health insurance billing scheme worth $175 million.

He owned and operated Community Recovery of Los Angeles and several other facilities in Southern California and Colorado, calling himself the “rehab mogul,” according to the Los Angeles Times.

Bathum allegedly sexually assaulted patients in their 20s and early 30s from 2013 to 2016. In some of the alleged assaults, he provided victims — struggling addicts — with drugs, the DA's office said. Some assaults occurred at facilities Bathum owns, prosecutors said.

In the other case, Bathum and his chief financial officer, 43-year-old Kirsten Wallace, were charged with 31 counts of money laundering, eight counts of grand theft, six counts of identity theft and five counts of insurance fraud. The California Department of Insurance is working with local investigators on that case.

They fraudulently billed an estimated $175 million between June 2012 and December 2015, largely for services that were not provided, the DA's office said.

Five insurance companies paid out about $44 million on the claims, prosecutors said.

Bathum was arrested Nov. 10 by the Los Angeles County Sheriff's Department, which released his booking photo in an effort to get more victims of his to come forward.

Bathum pleaded not guilty Monday and is due back in court Nov. 29, the DA's office said on Twitter.