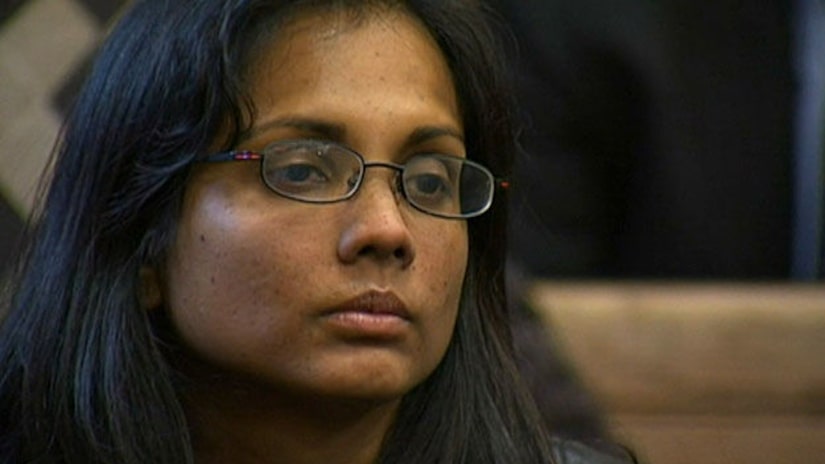 BOSTON (WBZ/AP) — It's been more than four years since the full extent of misconduct by a former Massachusetts chemist became public knowledge.

The state chemist, Annie Dookhan, has already completed a three-year prison sentence for tampering with evidence and falsifying drug tests in criminal cases. But many of the defendants whose drug samples she handled still haven't gotten their day in court to challenge their convictions.

This week, the highest court in Massachusetts will hear a request for a global remedy it's already rejected once: mass dismissal of about 24,000 criminal cases in which Dookhan played a role in testing drugs.

Arguments before the Supreme Judicial Court are scheduled Wednesday in a case brought by state public defenders and the American Civil Liberties Union of Massachusetts. The groups want the court to vacate convictions or other adverse results in all cases in which Dookhan was either the primary or secondary chemist on samples sent to the state lab by local police departments.

“We think vacating these convictions is required to protect the rights of people who have already served their sentences and are living every day with the collateral consequences of those decisions,” said Matthew Segal, the ACLU's legal director. “It's also necessary to safeguard the justice system's integrity, which has been seriously damaged, not just by the scandal itself but by how it's been handled.”

Prosecutors are strongly opposed to the idea of dismissing thousands of cases outright. Instead, they argue, challenges should be heard by judges on a case-by-case basis, as they have been in Dookhan cases since 2012.

Jake Wark, a spokesman for Suffolk District Attorney Daniel Conley, said prosecutors do not rely solely on a chemist's tests to bring drug prosecutions. Other evidence can include surveillance videos of drug transactions, guns and cellphone records.

“Every case is different and every case should be approached individually,” Wark said. “Our argument is that a global remedy is no remedy at all.”

The SJC rejected a similar proposal for a blanket dismissal of cases in 2015.

But public defenders and the ACLU say that was before the full scope of cases handled by Dookhan was known. Prosecutors had supplied an initial list of names in 2013, but it did not contain specific information about criminal cases, Segal said. Six months ago, prosecutors provided a comprehensive list, he said.

Segal said asking the courts to handle each of the 24,000 cases one by one would be impractical, time-consuming and unfair to defendants who have had to deal with damage caused by their criminal convictions, including difficulties finding housing or employment. The Committee for Public Counsel Services estimates it would take 24 years to assign public defenders to represent defendants in all 24,000 cases.

“This is just too many cases for the indigent defense system and the courts to handle,” Segal said.

Prosecutors, however, say that is a gross exaggeration.

“There is now no pending backlog of Dookhan-related cases, and any defendant who wishes to file a motion to vacation or to withdraw his guilty plea or vacate his conviction can do so in the ordinary course of business with no delay.”

The state is also dealing with another lab scandal. Investigators say former chemist Sonja Farak was high almost every day over the eight years she worked at a drug lab in Amherst. Her case has put thousands of criminal cases in jeopardy.

Farak pleaded guilty to tampering with evidence and related charges in 2014. She served 18 months in prison and is now on probation.