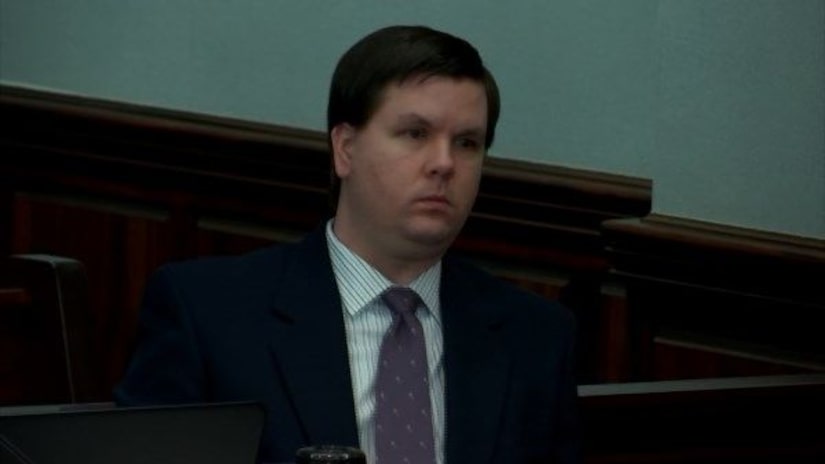 BRUNSWICK, Ga. -- (WGCL) -- Harris is facing eight charges – including malice murder – after leaving his son in a hot car to die while at work back in June 2014.

Prior to lunch, it appeared that tensions were high with the jury after one juror was seen crying during a break on Thursday. After lunch, the jury asked to replay surveillance video that shows Harris going to his car at lunch the day his child was left in the car.

Deliberations were interrupted twice Wednesday so the jury could watch two videos again: one of Justin Ross Harris being interrogated and another of him talking with his now ex-wife in the interview room.

During the interrogation, Harris was alone in the room at first and seemed very emotional. 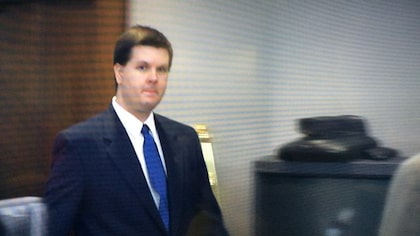 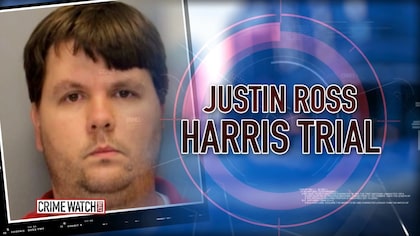