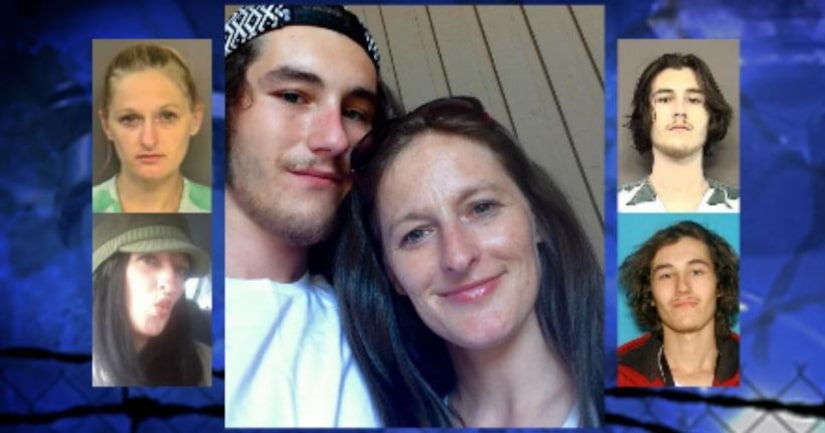 Detectives want your help tracking down suspect 38-year-old Kimberlee Lines, who was first arrested in 2015. Now, she has multiple warrants for fraud and ID theft along the I-5 corridor.

There is now a warrant for Kimberlee Lines' boyfriend as well.

Austin Faircloth has a Snohomish County warrant for identity theft as well as one for possession of a dangerous weapon. He also has multiple charges in Marysville and Federal Way.

Detectives say the accused criminal couple has been spotted in Everett.

Detectives say Lines has also been seen in Arlington and Lake Stevens, but they could be anywhere in Western Washington.