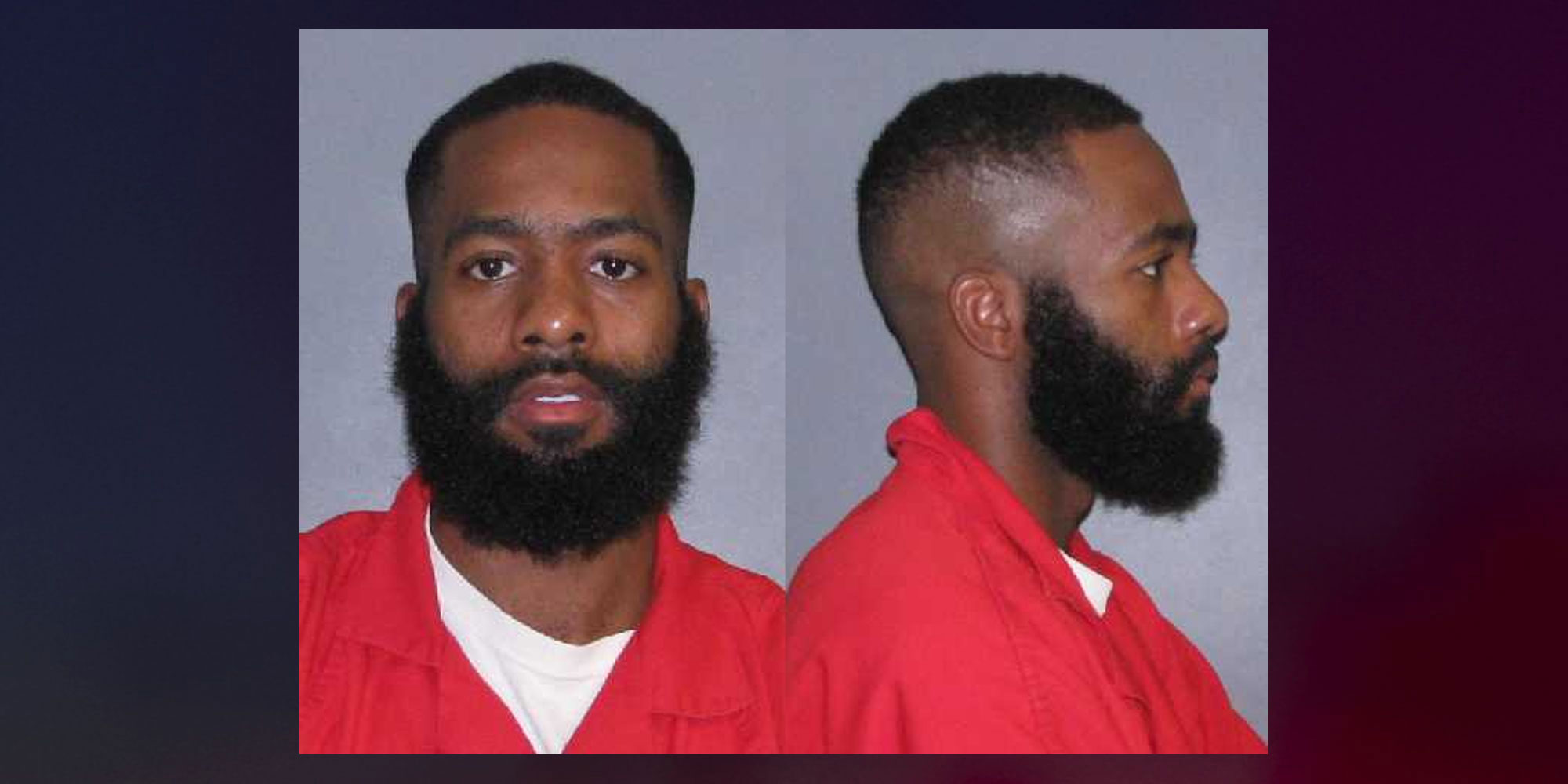 Capote was wanted on a warrant from the Gwinnett County Police Department in Georgia. In Shreveport, Capote was under investigation for allegedly printing and distributing fake checks valued at more than $10,000.

In Atlanta, an aspiring actress and model is kidnapped, her son tied up in what appears to be a home invasion. And sadly, it wouldn't be the first time she would be the target of horrible crime.

Jokisha Brown, young, gifted and full of life, known as "Kisha" to her friends, was a single mother in her 30s, a licensed real estate agent and socialite in Atlanta, Georgia, working hard to make a name for herself as a model and aspiring actress.

She's worked hard and now Kisha's ready for a little celebrating. On July 1, the day before her 36th birthday, Kisha Brown has stopped at a local beauty salon to get her makeup done before heading out for a night of partying on the town.

But someone is waiting for Kisha in the parking lot as she gets in her car, and it's not a friend.

The unknown gunman steps up to the car, aims point-blank at Kisha's head and fires multiple shots. There is little anyone can do for Kisha: In a heartbeat, she is gone, the victim of a shocking cold-blooded murder.

And her unknown killer is still on the loose.

"Leave me alone." Those are the three haunting words Jokisha Brown said in video posted on Facebook. Was she talking to the people who kidnapped and sexually assaulted her, or was her anger aimed at someone else entirely?

Beautiful model Kisha Brown is shot dead at close range in her own car the day before her 36th birthday. And in the wake of her murder, everyone who knows Kisha is stunned beyond belief.

Police have little evidence to go on, unable to identify a man hanging around the parking lot, captured in a grainy image on a surveillance camera just before Kisha's murder.

But as cops look into her past, it becomes clear Kisha was a woman living in dreadful fear for her life. Friends say she had a difficult breakup with her boyfriend, Atlanta-based rap producer Alfredo Capote, and she was on her own.

Investigators soon begin connecting the dots, starting with a nightmare Kisha woke up to about three months before her murder, on April 7. Trouble literally hits home when her 17-year-old son Jack says he was awakened in his bed by a man with a gun while a second intruder confronted Kisha in her bedroom upstairs. Later he calls 911 with a terrifying story of a home invasion. He says two armed men are looking for money they claim was given to Kisha by her ex-boyfriend Alfredo Capote. Jack says the assailant tied him to the bed and warned him not to try and escape or call for help.

"They said if I call the police, they gonna probably kill my mom," Jack says on a recorded call to 911. "I kept telling him I don't know where the money is, and he constantly kept putting the gun into my back."

The two assailants fled the house, taking Kisha with them. Jack tells police the attackers took her to Capote's house, still looking for the cash.

"They realized the money wasn't at her house because it's his money and they going they went downtown to get his money from his house. He was like 'Do you know he has over half a million?' And I was like 'Nah, I don't know that, I know he does music, but I didn't know that.' And he was like 'Yeah, that's the money we're looking for.'"

But the violent robbery takes a dramatic turn when hours after her abduction Kisha appears, panicked and battered, after a desperate escape from the moving car of one of her kidnappers.

"According to her account she saw an opportunity at an intersection," said Gwinnett County Police Corporal Deon Washington. As the car was moving at a slow speed, she jumped out of the moving vehicle, ran into a parking lot of this gas station, and got into the vehicle with an unknown person, frantically crying for help, and that person called 911. At that point he just fled the scene. He didn't attempt to make contact with her any further. He used that as his opportunity to escape, and he's still at large."

But nothing is as it seems in this violent encounter. In the 911 call, Kisha's son Jack says there are two complete strangers in the house. But the second intruder in Kisha's room is no stranger, and he's not looking for Alfredo Capote's money. In fact, Kisha tells police, he is none other than Capote himself. Capote is also wanted for bail violation in connection with a federal fraud case.

Police say he staged the entire violent encounter with Kisha to make it look like a home invasion.

"Mr. Capote actually admitted during the incident that this was all staged, and he proceeded to sexually assault the victim," said Cpl. Washington.

Police say Capote took Kisha from her house and drove her to a hotel room, where he raped her at gunpoint. Then, they say, Capote was driving the car when Kisha made her harrowing escape.

"At that point he just fled the scene," said Cpl. Washington. "He used that as his opportunity to escape, and he's still at large."

If Kisha had not survived to tell the real story, it's possible that police might never know of Capote's involvement. And now he is on the run, wanted for armed robbery, kidnapping and rape.

He's left a chilling message for anyone who tries to pursue him.

"During or after the incident he made statements about this being the end, as if there was a conclusion to something, and he also made statements to shoot it out with police," said Washington. "So we don't take those type of statements lightly."

Twelve weeks after her kidnapping and rape, police had no idea where Capote fled to. And they still don't know his motives for his crimes against Kisha. But Kisha is now dead, gunned down at point-blank range. And now Alfredo Capote is named as a person of interest in her killing.

Today the manhunt is a priority not only for police in Georgia, but for the U.S. Marshals. They say they will leave no stone unturned anywhere in the world to find and arrest Alfredo Capote.

"We at the task force and the U.S. Marshals have no limitation to where we can outreach to locate him," said U.S. Marshal Dominick Crea. "Capote should be very concerned and he should be constantly looking over his shoulder because we will eventually show up one day."

Police say Alfredo Capote has ties to Atlanta and is a native of Louisiana. While he does not have an extensive criminal history, he should be considered armed and very dangerous.

If you know where Alfredo Capote might be, call or contact Atlanta Crime Stoppers at (404) 577-TIPS. Tipsters can remain anonymous.

Capote was wanted on a warrant from the Gwinnett County Police Department in Georgia. In Shreveport, Capote was under investigation for allegedly printing and distributing fake checks valued at more than $10,000.