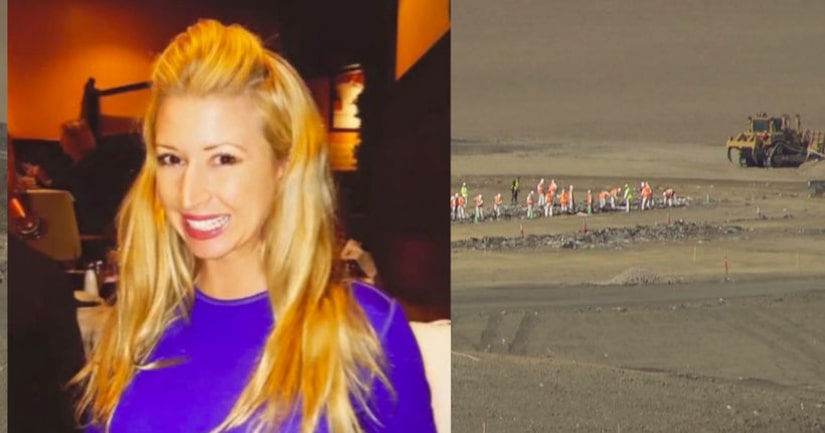 COMMERCE CITY, Colo. -- (KDVR) -- Crews are searching a landfill in Commerce City for clues about the disappearance of a woman from Littleton.

Charlene Voight, 36, was last seen June 29. Her family reported her missing on July 8, after not being heard from for several days, which they said was unusual for her.

Several days later, police found Voight's car abandoned in a gravel lot about a block from the apartment complex where she was living with her boyfriend, Jeff Beier. Her sister said Charlene had moved to Colorado from California to live with Beier about a month before she disappeared.

The Littleton Police Department said evidence found at her apartment and a lot where her car was abandoned led them to suspect she is the victim of a crime.

Investigators did not specify what they were looking for or what prompted the decision to search the landfill.

“The search will continue for an undetermined length of time,” the police department stated.

No suspects have been named. Her boyfriend, Jeff Beier, is charged in an unrelated sexual assault case police said they discovered while investigating Voight's disappearance.

Beier is a business associate with a local disposal waste facility company.

Numerous surveillance cameras surround the company. But sources said the video was wiped from the security system under what some consider suspicious circumstances. Sources said police hope to be able to recover the video. 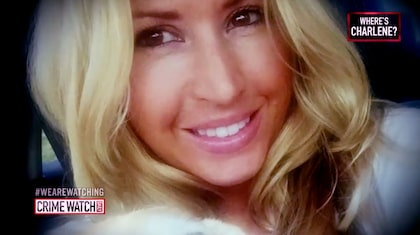 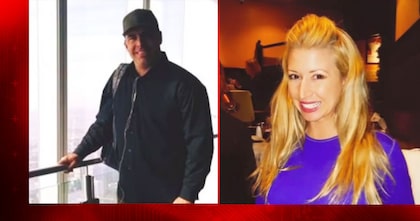