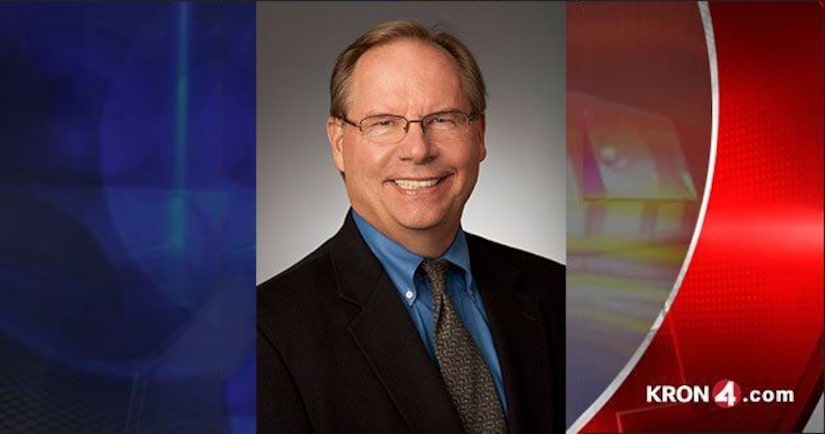 EL CERRITO -- (KRON/BCN) -- An anonymous donor is offering $50,000 for information leading to an arrest and conviction in the fatal shooting of a lawyer in front of his El Cerrito home last month.

James Gilliland Jr., 62, was shot just before 9 p.m. on Oct. 27. Responding officers found him on the porch of his home in the 2600 block of Mira Vista Drive and he was pronounced dead at the scene, according to police.

Investigators have yet to identify a suspect in the case.

Gilliland worked in the San Francisco office of the Atlanta-based law firm Kilpatrick Townsend and Stockton LLP. He was a partner who had also served as chairman of the firm's litigation department.

Investigators are reviewing private security video but don't yet know if any of the images can help them identify a suspect, according to police.