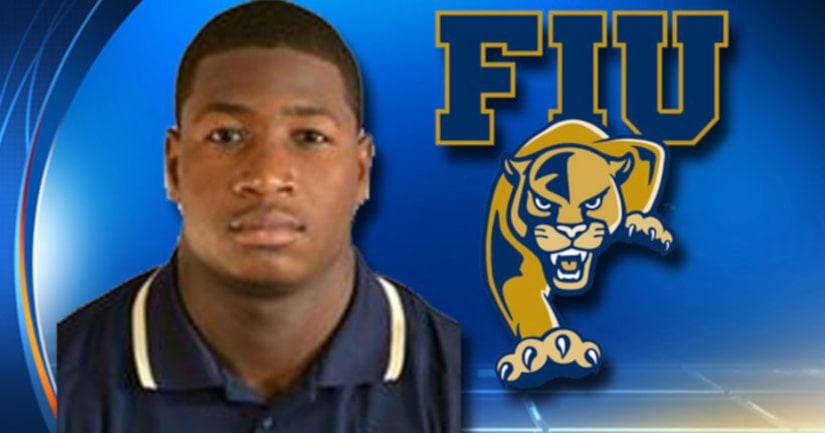 SOUTHWEST MIAMI-DADE, FL -- (WKMG) – The collegiate career of one of FIU's top players is reportedly over after he was burned when his girlfriend poured boiling water over his head.

The incident occurred on Halloween.

The Herald says the couple had been arguing in Smith's on-campus dorm room when Gaspar boiled the pot of water, and walked over and poured it on Smith.