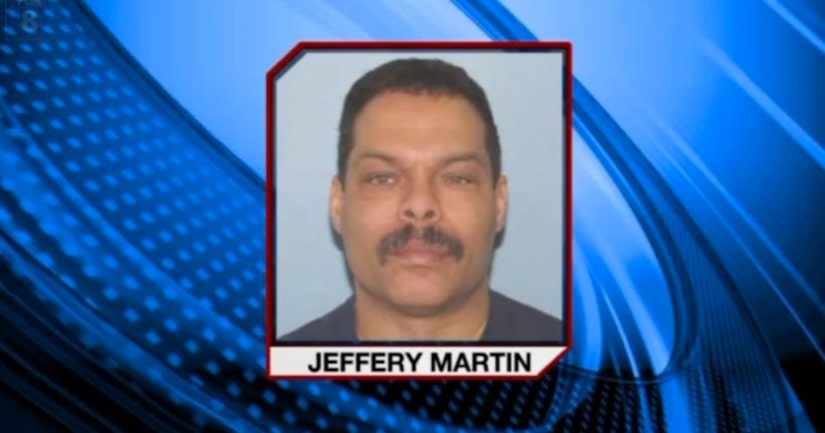 PEPPER PIKE, OH -- (WJW) – A former Cleveland-area policeman has been sentenced to nearly three years in prison on charges related to stalking a woman and impersonating a police officer.

Martin pleaded guilty last month to menacing by stalking, impersonation of a police officer, unauthorized use of a computer and aggravated trespassing. Rape and sexual battery charges were dropped as part of a plea deal.

Martin resigned as a Pepper Pike police officer in August 2014.

Prosecutors say Martin stalked an ex-girlfriend and impersonated an officer to get information about her over 10 months last year.