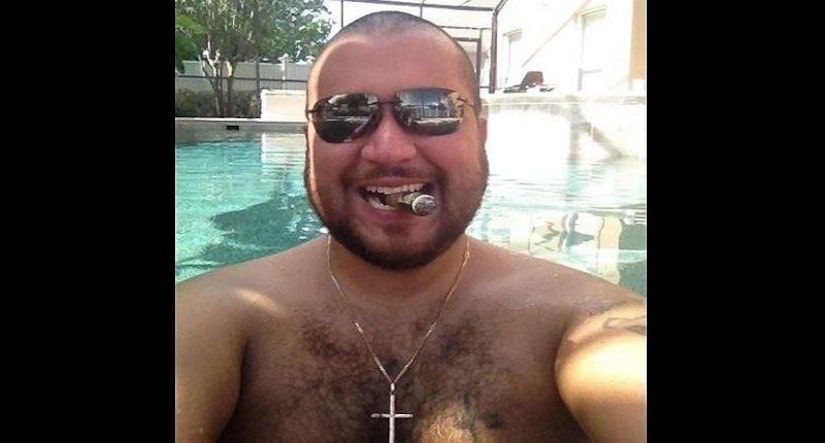 SANFORD, FL -- (WKMG) – George Zimmerman yelled at a female employee, used racial slurs and was "belligerent" toward a deputy before he was removed from a bar in Sanford, according to the Seminole County Sheriff's Office.

A deputy was originally called to Corona Cigar Company Wednesday night for a possible incident of battery involving a woman in Zimmerman's group, but while the deputy was in the back reviewing surveillance video with the manager, a disturbance erupted at the front of the bar.

The deputy found Zimmerman yelling at a waitress, according to the offense report. Zimmerman's friends were attempting to calm him down.

The female employee told the deputy that she was trying to collect the group's bill, but Zimmerman snatched the credit card from her hand and began to yell at her, deputies said.

The manager told the deputy that the incident was one of several in which Zimmerman had been involved at the bar and he wanted to have him trespassed, according to the offense report.