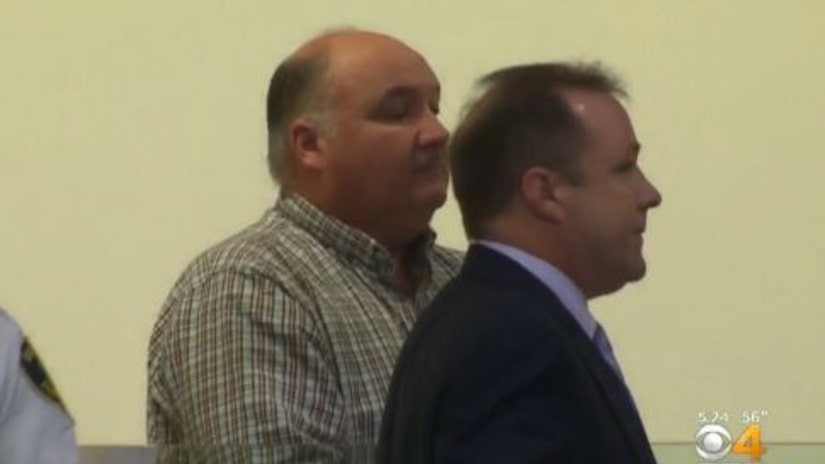 Chief Butler was present in the courtroom, as her husband pleaded not guilty to the charges. The Butlers have been married for 29 years.

According to the police report, the alleged incident took place on October 31 against a drunk person in protective custody at the Salem Police station. The alleged victim has not been identified.