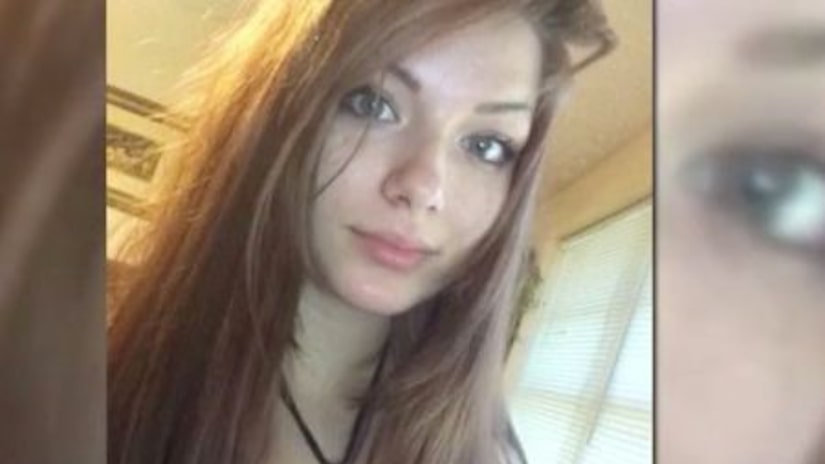 BAYTOWN, Texas -- (KXAN/AP) -- Authorities say the body of a Texas teen missing since Tuesday has been found in a wooded area in Texas City.

An Amber Alert had been issued for Kirsten Fritch, 16, after her mother and sister were found dead.

According to KWTX, a Texas EquuSearch team made the discovery Thursday. Baytown police confirmed on their Facebook page the body was Fritch.

Baytown police said 21-year-old Jesse Dobbs, a Houston-area man who was being questioned about the shooting deaths, has been charged with resisting arrest. He is believed to have been Fritch's boyfriend. 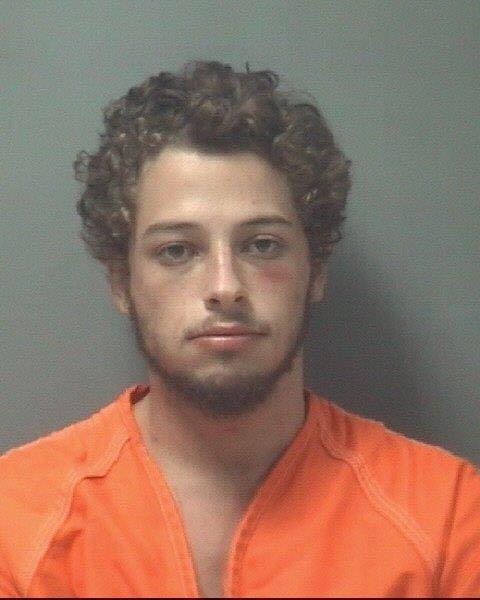 Dobbs was arrested in the Texas City area, near where Fritch's body had been found. Galveston County jail records show he was being held Thursday on $50,000 bond.

Police have said he is not cooperating with the investigation. 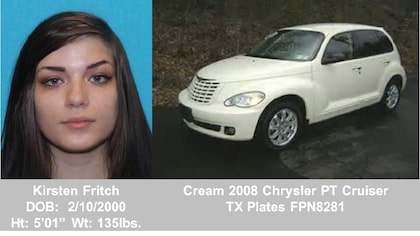