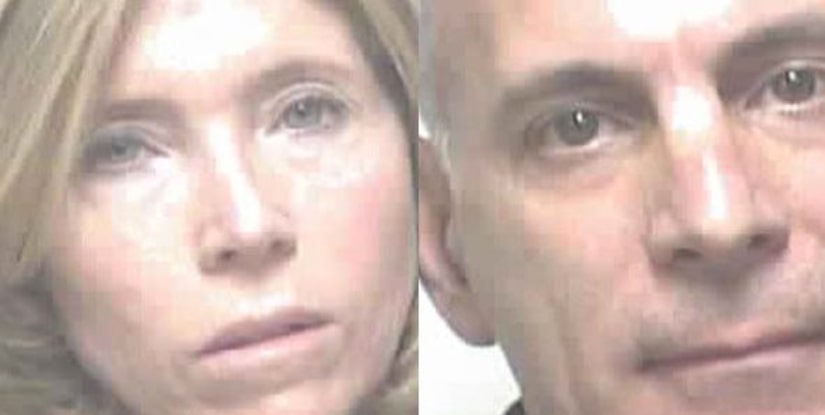 BOSTON -- (WBZ) -- The majority owner of a Massachusetts pharmacy blamed for a deadly fungal meningitis outbreak has been sentenced to a year of probation and fined $4,500 for financial crimes.

Carla Conigliaro was sentenced Wednesday in federal court after pleading guilty in July to illegally withdrawing cash from bank accounts in an attempt to defeat financial reporting requirements.

Her husband, Douglas Conigliaro, was sentenced to two years of probation and fined $55,000.