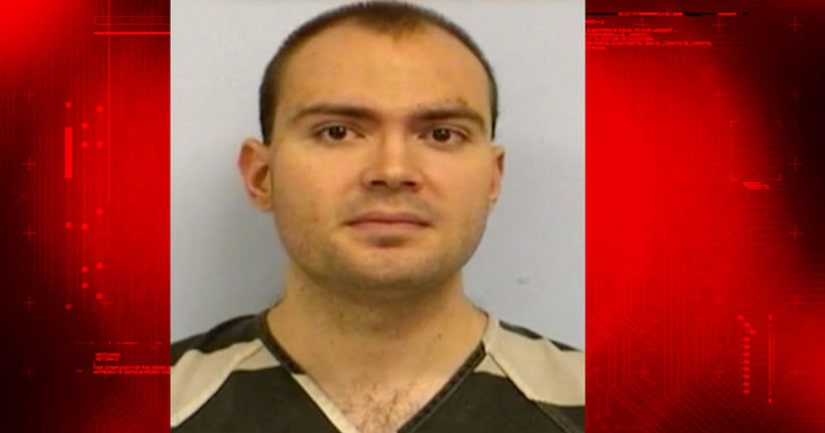 She's asked KXAN to keep her identity anonymous, but shared her story on what happened that day.

“It was my birthday weekend,” said the woman. “Planned to stay two nights with several different spa treatments planned. I think it was facial, couples massage and individual massage, which we started out with.”

She says her first massage was with a therapist named John Corff, and that the experience started off strange – after he noticed her breast implants.

“He made a comment that I should consider getting my breasts massaged. This is only a few minutes into me being in there.”

The woman says the first part of the massage seemed normal. But later he had her flip over, and she says he proceeded to take off the draping covering her.

“He basically violated me after that, beginning with the breast area, pretty aggressive. So I just completely froze. And he worked his way down to my feet and back up, and then sexually assaulted me.”

The woman says after the massage she was hysteric. She says she told a manager about what happened, and he acknowledged they'd gotten complaints about this employee before.

Her attorney, Brian Butcher, says the resort needlessly endangered its female patrons. He also says an investigator with the police department received a statement from another female patron that led him to conclude there was a pattern of assaultive behavior by Corff.

“The only, biggest reason why I came forward was because I would hate for this to happen to anyone else. It changes your life,” said the woman.

In court documents obtained by KXAN, when law enforcement later asked Corff if he knew why they were there, he replied it 'was probably because of something inappropriate with a client.'

A criminal trial was held in Llano but ended in a mistrial when the jury could not agree on a verdict. Officials in the judge's office say another trial will be held, but a date has not been set yet.

KXAN reached out to the resort for comment. A manager there said he has not seen the lawsuit and cannot comment, however, he says they do have policies in place to protect guests.

“It is never permissible to take chances or gamble with the safety of women. That's exactly what the Horseshoe Bay Resort did in this case,” said Butcher.

KXAN reached out to Corff's attorneys and did not hear back.