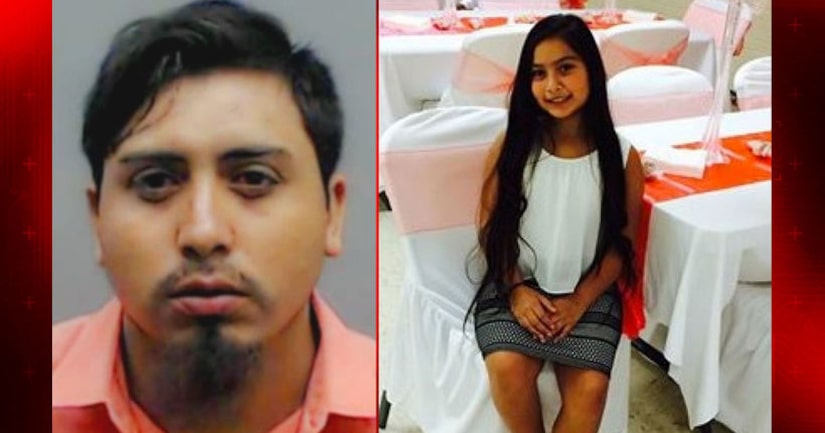 While the community mourns, police are piecing together the details of Kayla's murder.

She vanished during prayer service Tuesday at her church in Bullard. Less than a week later, Kayla's body was discovered in a well three miles from the church.

Cops believe her own uncle, identified as 24-year-old Gustavo Zavala-Garcia, is responsible. He's been charged with capital murder. 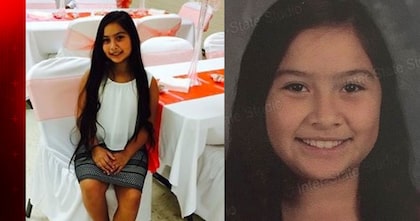