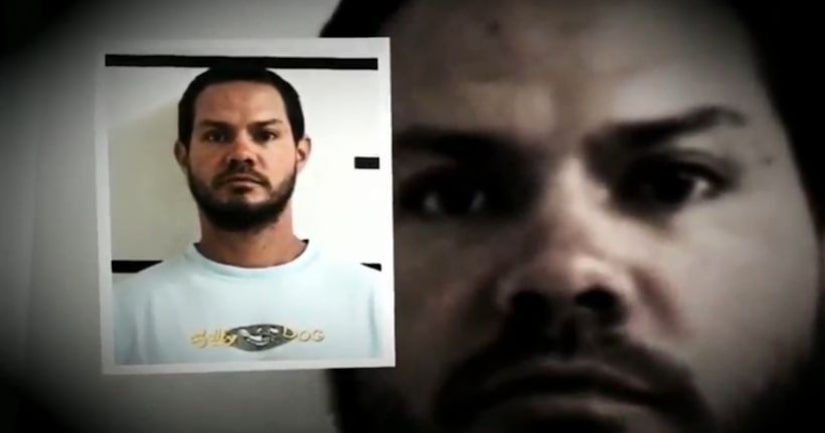 KERR COUNTY, TX -- (KABB) -- A bizarre murder out of the Texas Hill Country. The Kerr County sheriff's office says a well-known ranch owner killed a San Antonio woman thinking evidence could never be found on his thousands of acres of land.

“This is about the area where the murder would have taken place,” said Kerr County Sheriff Rusty Hierholzer.

"This is about the area we found her,” said Sheriff Hierholzer.

Auld was arrested over the weekend for King's murder. But it wasn't an easy task for the Kerr county sheriff's office to gather the evidence needed to charge him. They called in assistance from across the area to help cover the 5600 acre, more than 8.75 square miles of land.

"So when you are searching that large of an area it is time consuming, there is alot of buildings on it, a lot of barns, all kinds of stuff,” said Hierholzer.