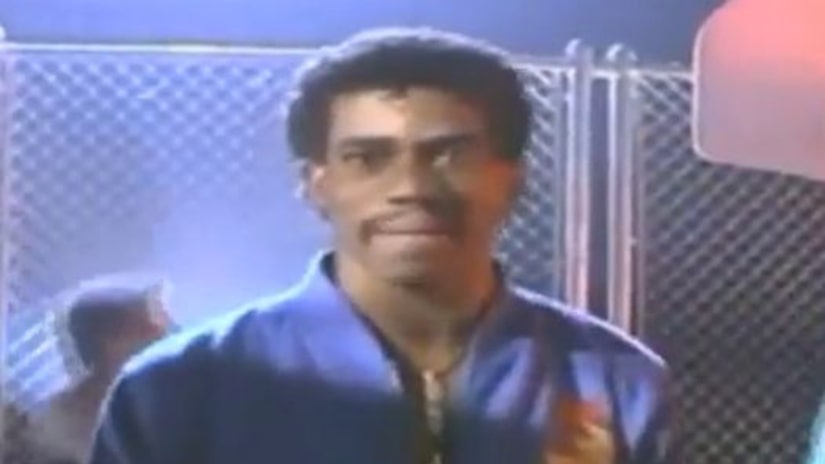 LOS ANGELES -- (KTLA) -- Four LAPD officers saved the life of an '80s rapper after he collapsed at a bus stop in Canoga Park, police said Friday.

“I died and those officers saved my life,” said Kurtis Walker, aka Kurtis Blow, of the officers who gave him CPR. “The police saved my life, a Black man. In this day and age, people need to hear that.”

Officers Peter Parra and Felix Rodriguez arrived at the scene near the Topanga Mall on Oct. 29 and discovered that a 57-year-old man was having an argument with his 20-something son. The original call was reported as a robbery.