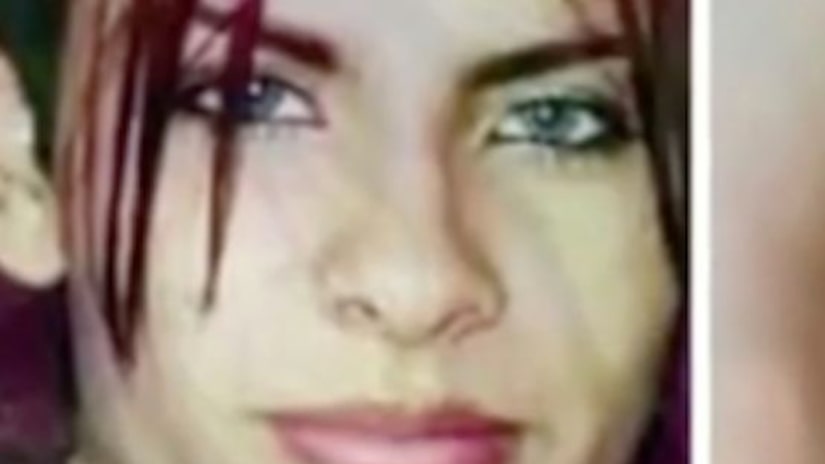 NEWARK, N.J. -- (KRON) -- In a murder case that changed state laws, and the lives of the families involved, two of the convicted killers were released from prison years ago.

One remains behind bars, and another was recently approved for parole.

KRON4's Alecia Reid spoke exclusively with the victim's mother to learn more about how she came to forgive.

It was a heinous crime more than a decade ago. The scars are still fresh, yet the victim's mother is willing to forgive her daughter's killers.

On October 3, 2002, Gwen Araujo attended a house party in Newark. It was the last time the transgender teen was seen alive.