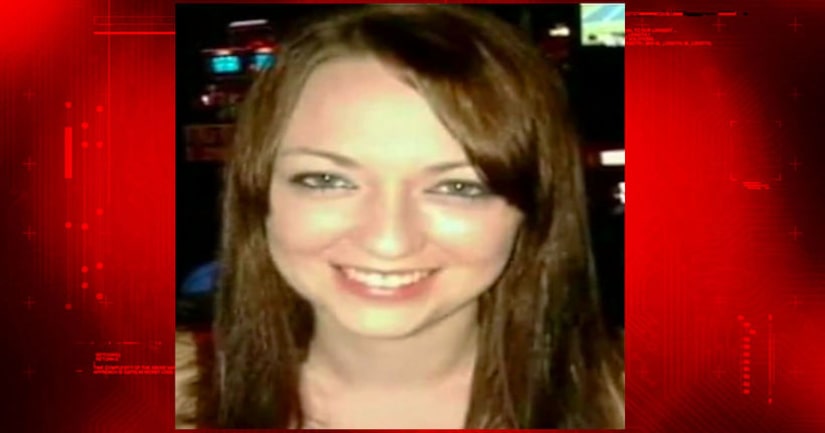 The discovery was made in Woodruff, South Carolina, when deputies responded to the property on a tip and heard banging on the 30x15 metal container.

That's when they found Kala Brown.

Todd Kohlhepp has been arrested and will be charged with one count of kidnapping. He is listed on the South Carolina sex offender registry.

Spartanburg County deputies are searching for the woman's boyfriend, Charlie Carver. Deputies said Brown and Carver had been missing since Aug. 31.

Lt. Kevin Bobo told WLOS the victim told deputies her alleged captor was possibly a serial killer and said there were four bodies buried on the property where she was found. Deputies said the only other victim they are searching for is Carver. 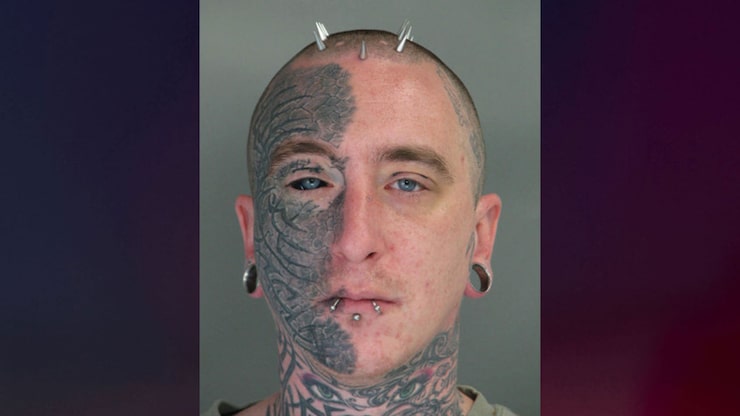