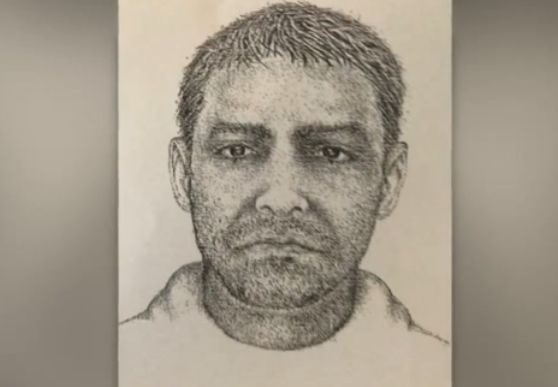 WXIN
Have you seen this man?

INDIANAPOLIS -- (WXIN) -- IMPD has released a sketch of a man accused of sexually assaulting women on the north side.

So far, detectives have been able to connect possibly five crimes to the suspect.

"I have goosebumps and cringe," said Sherry Gibson, a tenant.

In the past three months, two sexual assaults and a break-in have been reported at the Carlyle Court Apartments. In each of the cases, the suspect got inside the apartments through an unlocked patio door. All the victims are women who live alone.

"It is scary," said Patrica McKinney, a tenant.