Alejandro “Alex” Castillo, believed to be hiding in Mexico after the 2016 murder of a coworker, was added to the Federal Bureau of Investigation’s “Ten Most Wanted Fugitives” list, The News & Observer reports.

The FBI is offering a $100,000 reward for information leading to the arrest of 18-year-old Castillo.

A murder mystery includes three missing people, one dead body and an investigation spanning one side of the country to the other.

Three people vanish into thin air in August. They were last seen in the woods outside Charlotte, North Carolina.

A massive manhunt is launched, the families of the trio paper the town with flyers.

After an agonizing week of searching, the remains of 23-year-old Sandy Le are found along a highway on the outskirts of town. Autopsy results reportedly show she was shot once in the head.

Soon after, her abandoned car was located 2,000 miles away in Phoenix, Arizona. But the other two missing people, 17-year-old Alex Castillo and his 19-year-old girlfriend Ahmia Feaster, are nowhere to be found.

But it is not long before sinister clues emerge. Investigators find that Castillo, who just happened to be Sandy Le's ex-boyfriend, owed her money.

The two allegedly arranged a meeting so he could repay the debt. Instead, cops say, Sandy went to an ATM and emptied her bank account.

Detectives believe Castillo and Feaster then drove Le's black Toyota Corolla to Arizona, dumped it there and then crossed the border into Mexico.

Just days ago, a dramatic turn in the case: Ahmia Feaster turns herself in to Mexican authorities. The 19-year-old has not been charged, but was extradited to the U.S. and is currently being held in a Houston jail. While Castillo is still at large, Ahmia Feaster may now be the best hope to solve the case. 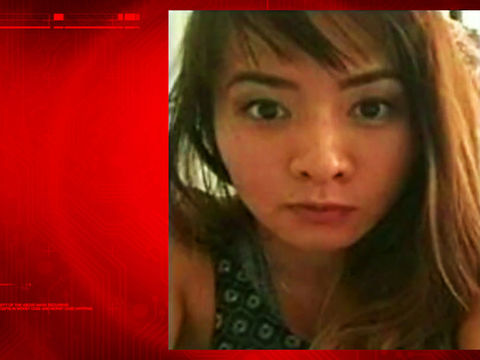 Body found in connection to search for missing N.C. woman 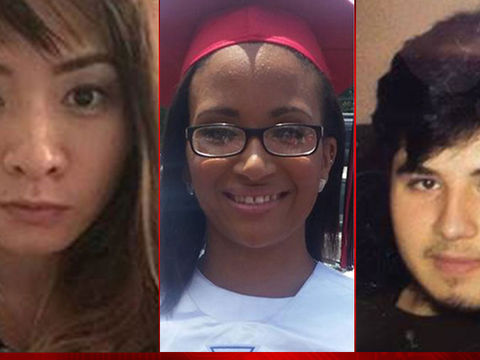