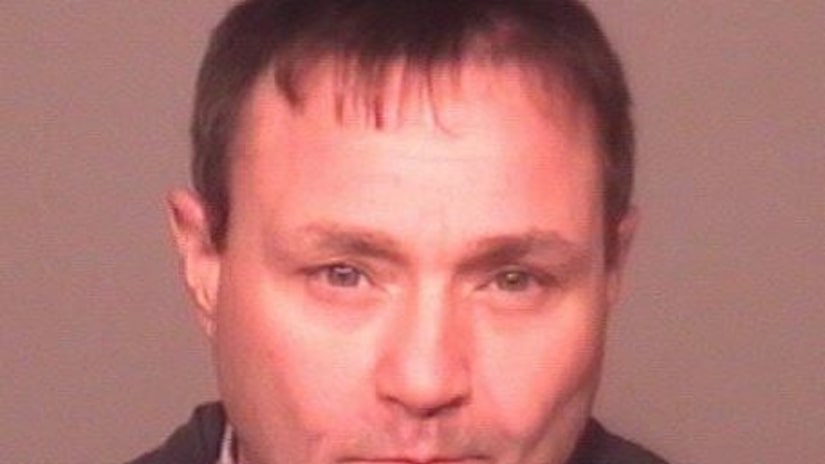 MERIDEN, Conn. -- (WTIC) -- A dentist has been arrested for the third time on fourth degree sexual assault charges.

Police said Jeffrey Krahling, 51, of Wallingford, was arrested October 28 and charged with sexual assault in the fourth degree for the third time in two months. They said Krahling was also charged with that same crime on Sept. 2 and Sept. 22, bringing the number of alleged victims to three.

Krahling has an office at 12 Curtis St., Suite 14, in Meriden. Police said he is accused of sexually assaulting patients as they were undergoing procedures at his office.