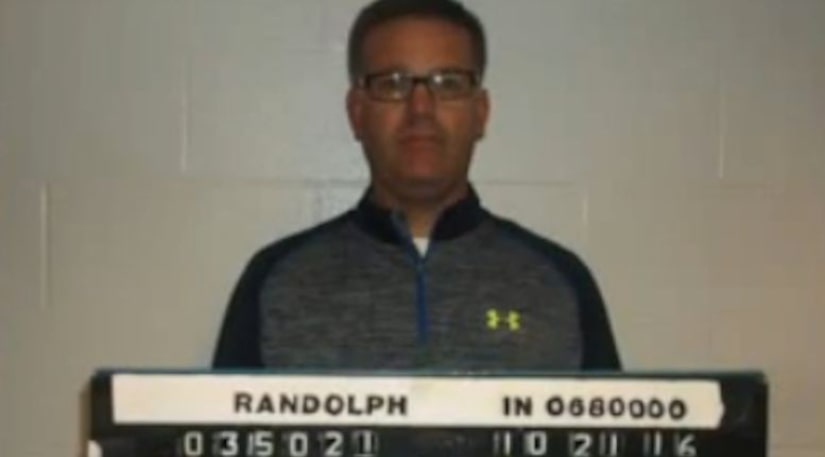 RANDOLPH COUNTY, Ind. -- (WXIN) -- Police in Randolph County arrested a funeral director after he allegedly fondled a woman who was trying to make funeral arrangements following the death of her mother.

The investigation into Thomas A. Oswalt, 42, began on October 19.

According to the Randolph County Sheriff's Office, a 22-year-old woman was at Oswalt Funeral Home making arrangements after the death of her mother when Oswalt touched her twice in an inappropriate manner.