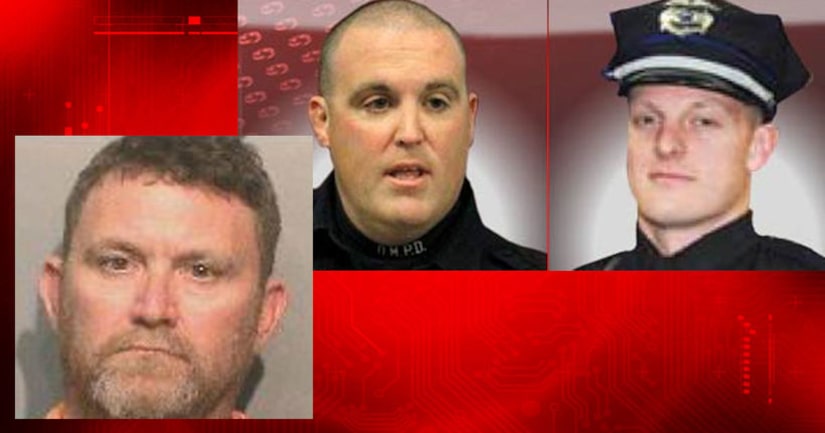 DES MOINES, Iowa -- (WHO) -- The police officers killed in ambush-style attacks Wednesday morning in the Des Moines metro have been identified.

Sgt. Beminio had been with the Des Moines Police Department since 2005 and had been promoted to sergeant last year. He previously worked as a police officer in Indianola.

Officer Martin was hired by the Urbandale Police Department in 2015.

Both police officers were graduates of Simpson College in Indianola. Sgt. Beminio played football at Simpson and graduated in 2001. Officer Martin's faculty advisor Fred Jones praised his skills, “He was a kind, gentle, compassionate man who was always concerned with serving the public,” Jones said. “That's why he went into police work. He was smart and had great social skills. He just had it all.”

The man police believe is responsible for the shootings, 46-year-old Scott Greene of Urbandale, was taken into custody in Dallas County around 9:15 a.m.