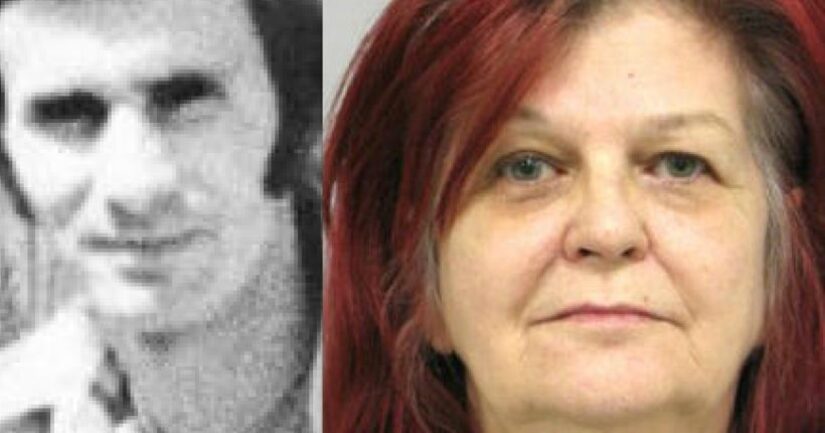 ROLLING MEADOWS, Ill. -- (KTVI) -- A former Michigan woman has been convicted of murder in the 1979 death of her husband in suburban Chicago.

The Daily Herald reports jurors returned the verdict Monday against 69-year-old Jacquelyn Greco in the death of Carl Gaimari.

Prosecutors say greed motivated Greco and another man to arrange a home invasion and robbery April 30, 1979. It began when two masked gunman entered the home in Inverness, tied Greco up and locked her and three of her children in a closet.