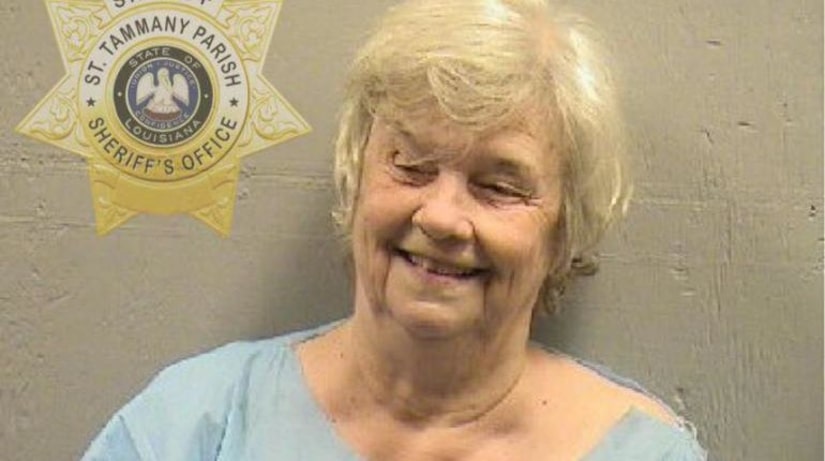 COVINGTON, La. -- (WGNO) -- A 75-year-old woman, upset over how her bankruptcy case was handled, brought a shotgun to a Covington law office and threatened to kill her attorney, according to the St. Tammany Parish Sheriff's Office.

St. Tammany Parish Sheriff's deputies were called to the law office on Highway 21 in Covington the afternoon of Thursday, Oct. 27, in response to a woman with a firearm.

Responding deputies found 75-year-old Patricia Currie in the lobby of the office.

The attorney told deputies he was alone, working in the rear area of the office, when he heard the front door open and went to see who it was. He found his client, Currie, seated in the lobby with plastic bags on her feet and hands and a towel draped across her lap.

When he asked what she needed, Currie pulled a 410 shotgun from beneath the towel and told him she was there to kill him.