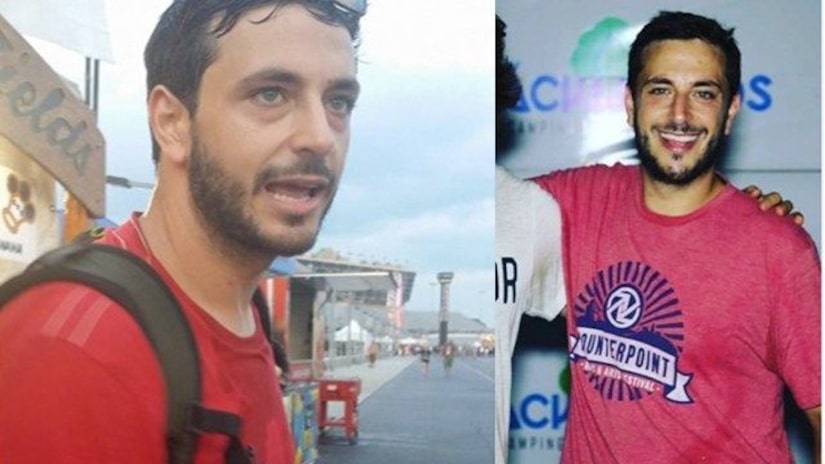 ROME, Ga. -- (WGCL) -- Floyd County police have arrested and charged a man who they say operates a business out of Atlanta with drugging and raping victims.

Authorities say Arce may have victimized more people than they found in their initial investigation, and they are seeking information from the public.

Arce owns and operates a Community Entertainment Solutions, LLC, a "media outlet" which he bills as a full-scale media, marketing and PR production firm. The business is located in Atlanta and operates advertising for music festivals in Southeast Georgia, Alabama and Tennessee, according to police.